The fancy vivid yellow “Sienna Star” is in a setting from designer Glenn Spiro. 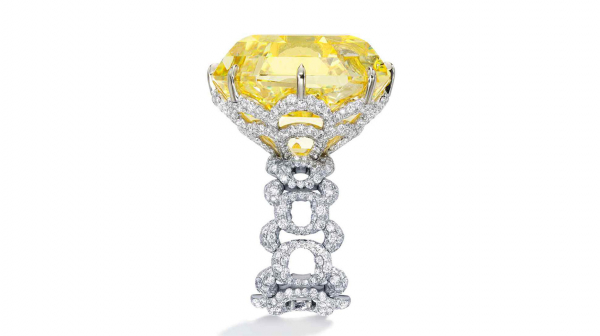 “The Sienna Star,” a 73-carat fancy vivid yellow diamond in a setting from G by Glenn Spiro (Image courtesy of Sotheby’s) New York—Sotheby’s New York has dubbed its spring jewelry auction “The Roaring Twenties 2.0” and it is indeed filled with timeless opulence.    The biggest “Magnificent Jewels” sale draw is a design from G by Glenn Spiro.    “The Sienna Star” is a 73.11-carat fancy vivid yellow, cut-cornered square step-cut diamond, estimated to sell for as much as $3 million, the auction house said. Spiro’s setting features round pavé diamonds and a flexible shank.   Ahead of the June 9 live auction, bidders can submit their maximum bids online for any of the sale’s 94 lots. The Sienna Star’s starting bid is $2.2. million. 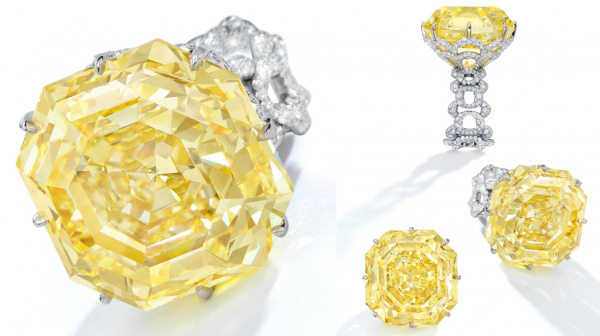 Also on the agenda is a “Distinguished Private Collection” comprising six lots that are being auctioned to benefit a charitable foundation.    In all, they are estimated to sell for $13 million.

Among them is a Harry Winston Colombian emerald and diamond necklace estimated to garner between $1.5 million and $2.5 million; a 13.02-carat Burmese ruby ring mounted by Carvin French expected to earn between $1 million and $2 million; and a necklace by Andrew Clunn set with 28 graduated oval-shaped diamonds weighing more than 168 carats, estimated to sell for $2 million to $3 million.    SEE: A Distinguished Private Collection Being Auctioned for Charity 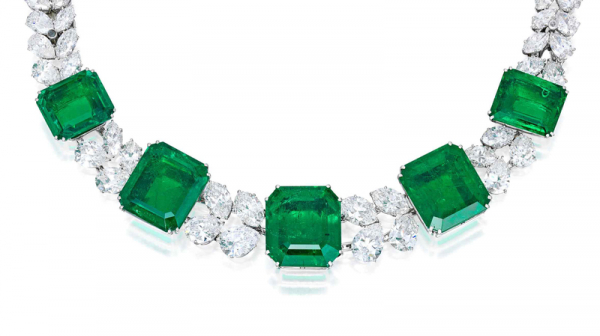 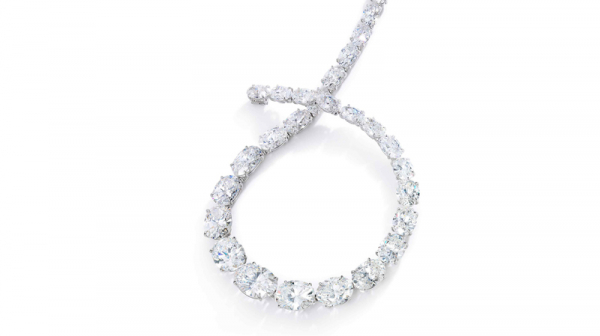 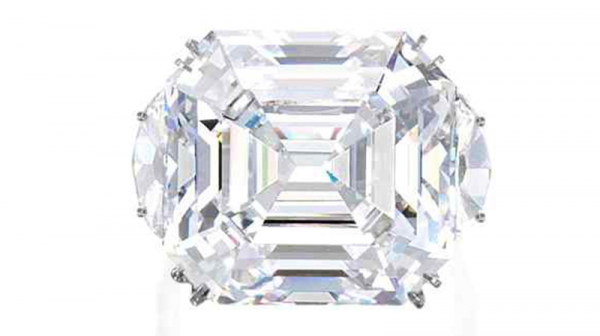 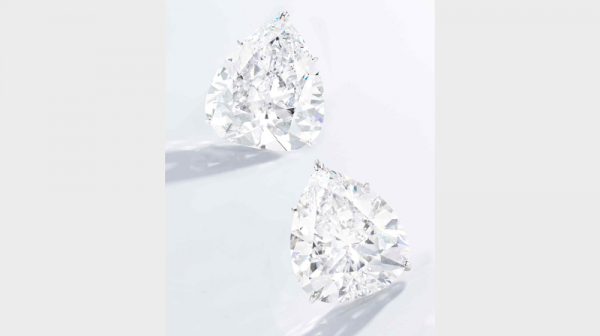 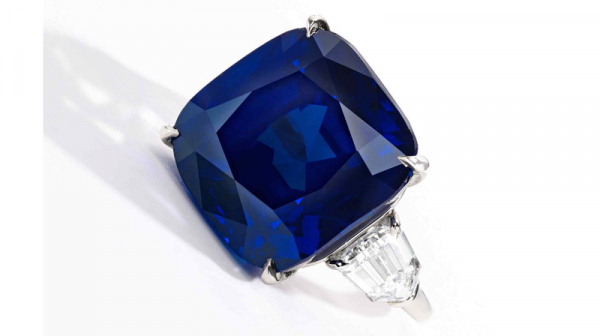 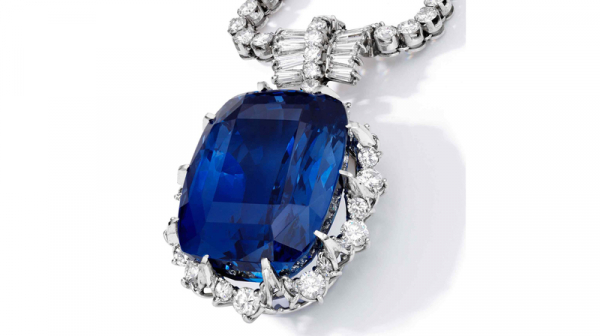 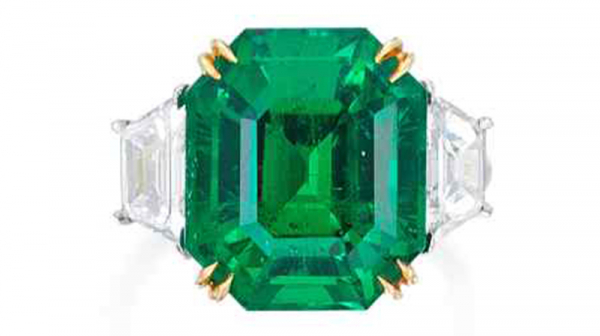 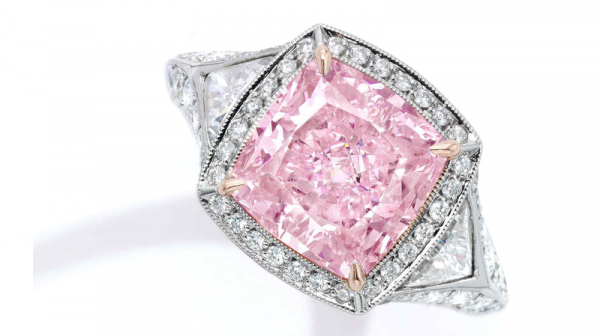 A Bulgari 9.27-carat Colombian emerald and diamond ring is expected to garner $500,000-$700,000, and a 3.75-carat, VVS1 fancy intense pink diamond and diamond ring should earn between $1.5 million and $2.5 million.   The sale also features a notable array of signed jewels from houses like Van Cleef & Arpels, including several splashy mystery-set jewels and a version of the zipper necklace that transforms into a bracelet. 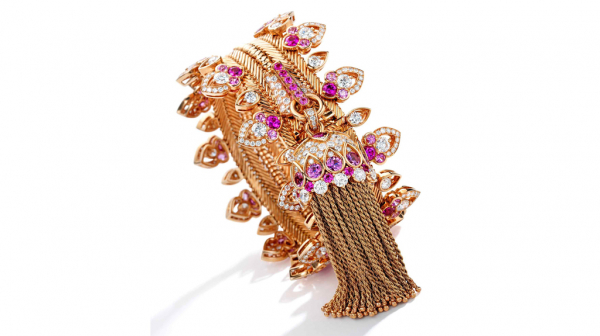 The full sale can be previewed online or at Sotheby’s New York from June 4-8, with the live auction taking place June 9.   Immediately following the sale, online bidding will open for a single-lot auction of a 50.03-carat, G-color round diamond,  which will be offered without reserve.
Source

Custom Engagement Rings How Much Can You Customize

A diamond has come out of my ring